Just a couple of quick peeks of some cute kiddos! Don't they have the prettiest eyes ever! 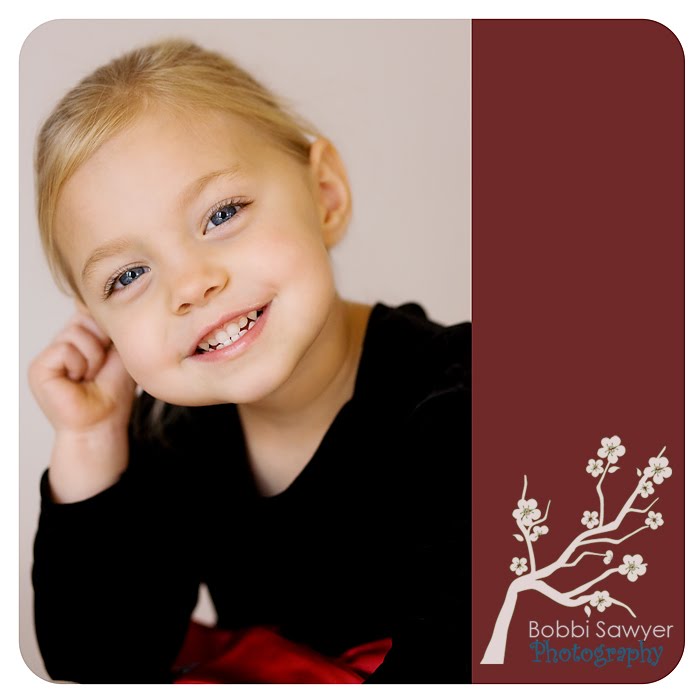 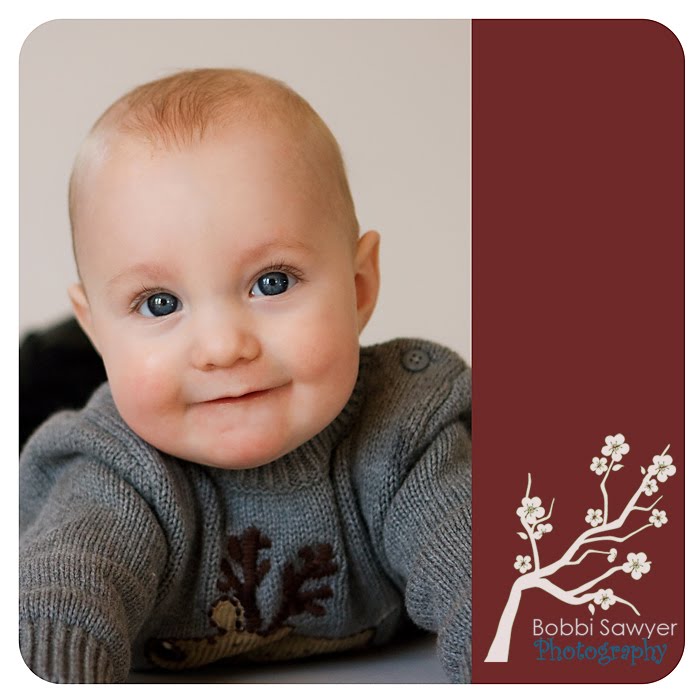 Name that movie! Oh wait that is the name of the movie..crap! Nevermind.

It's not every day that your best friend calls you and says, "So I'm going to have a surprise wedding at my Halloween party this year" I mean I probably should have suspected given she was proposed to inside one of those set up haunted houses...so they aren't exactly the most traditional couple.

They are however the most awesome couple and that is what they did. Her finace loves Halloween (see above mentioned proposal for verification) so this was just so perfect for them. Most people at the party didn't know and they were led down to a basement that was setup with an alter and had some of the following pictures I had taken set up on a table. 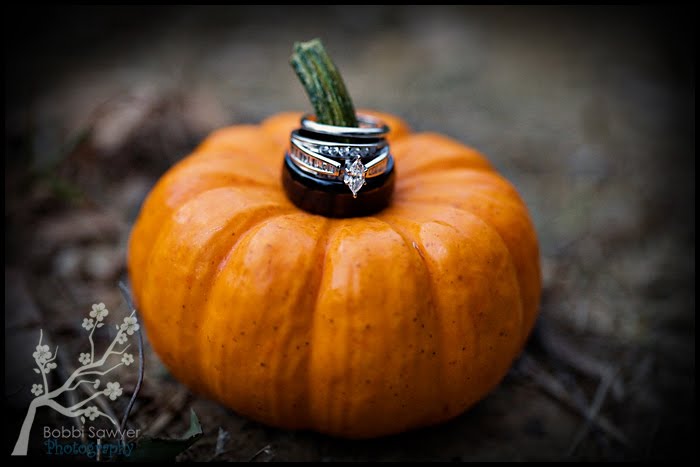 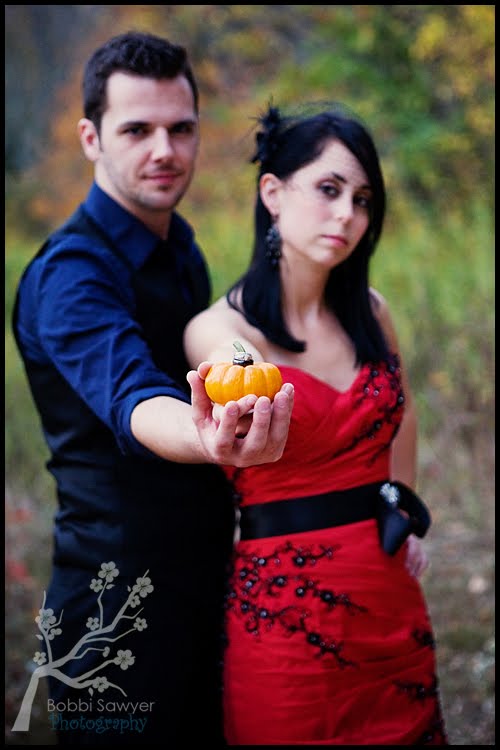 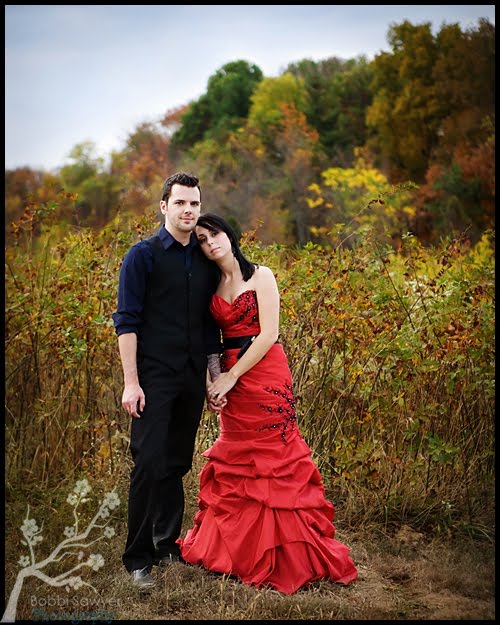 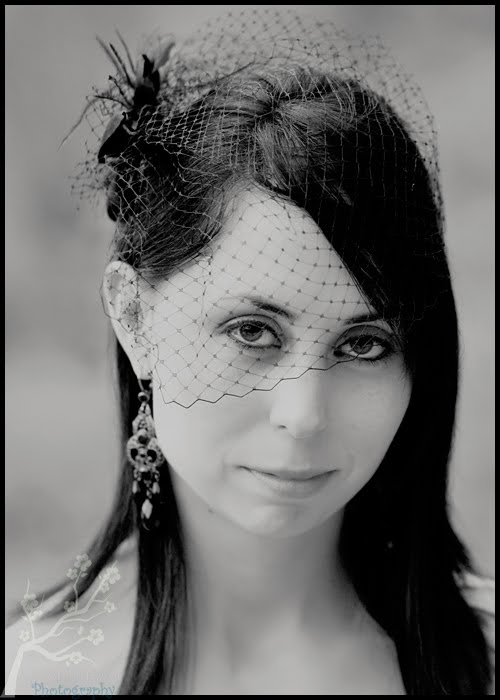 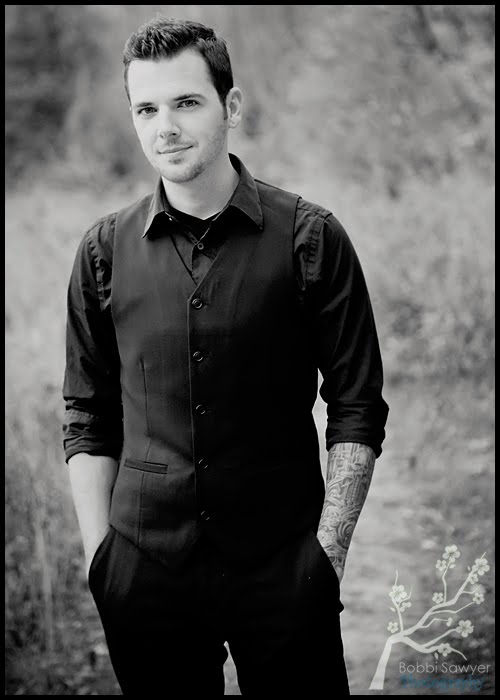 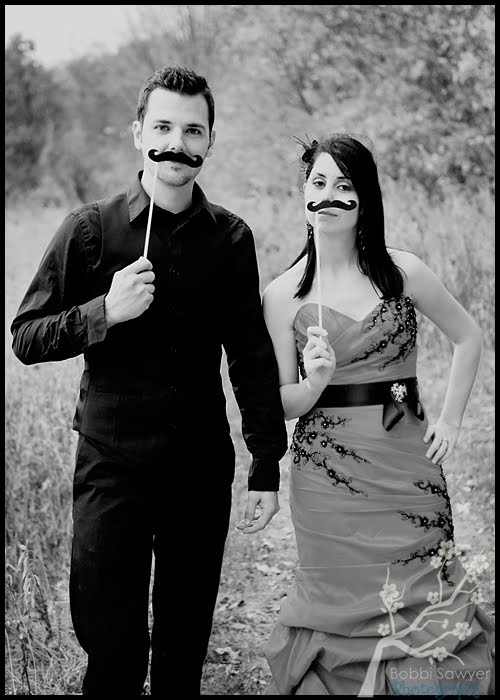 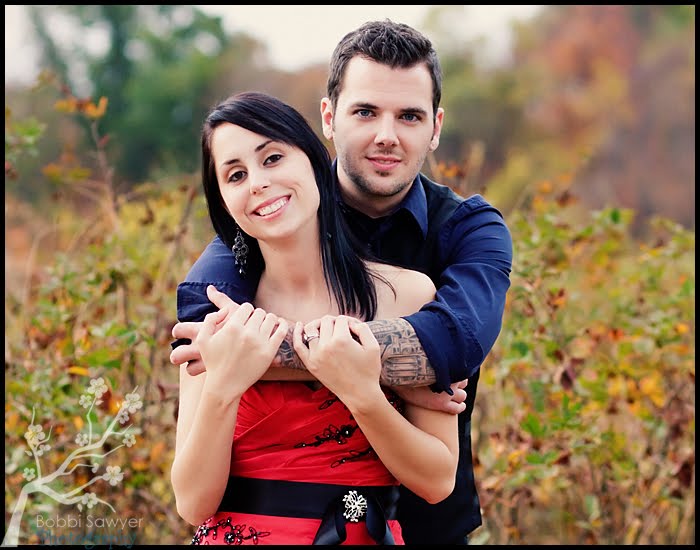 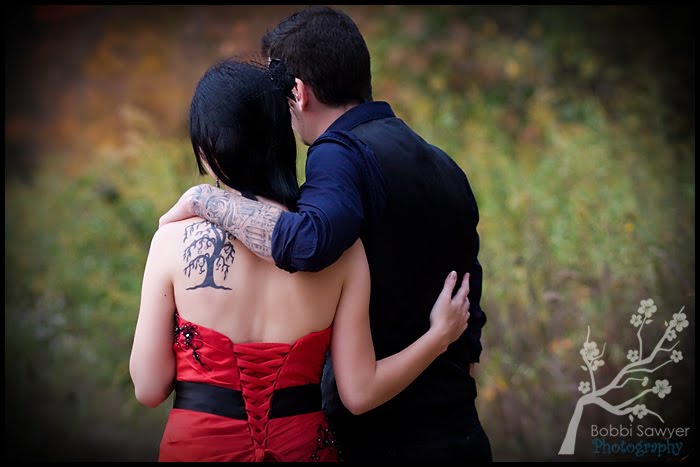 We took some more "Halloweenyish" (how's that for a made up word) pics too. These were so much fun! 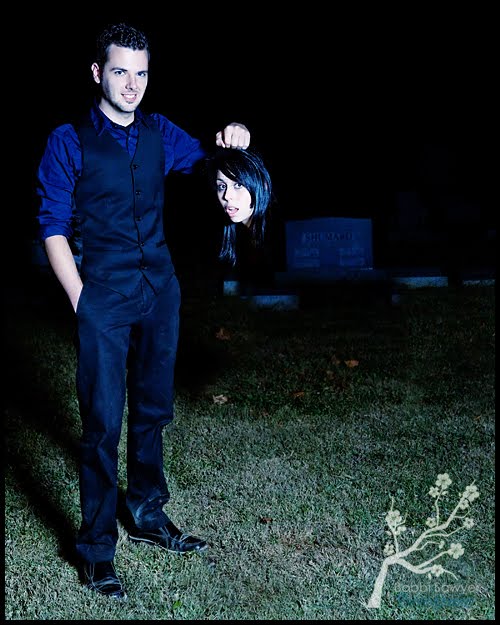 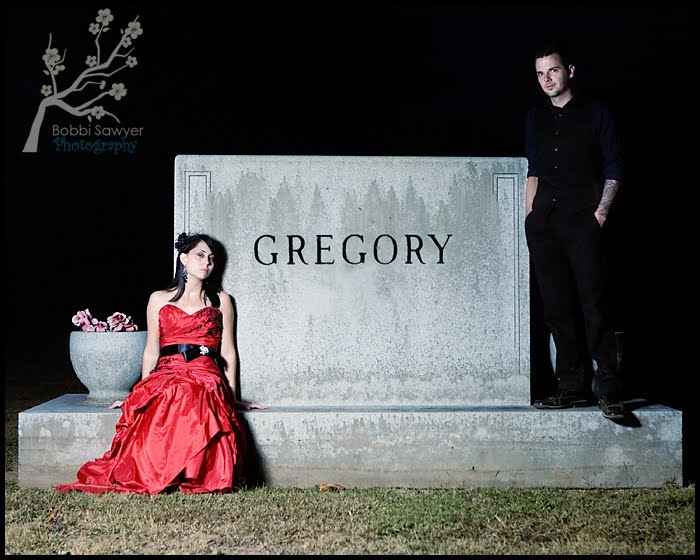 I didn't take too many pics the night of the actual wedding but I really, really love this one. She is so serious that if he shoves cake in her face he is going to get some fist...and he just laughs. Love it. 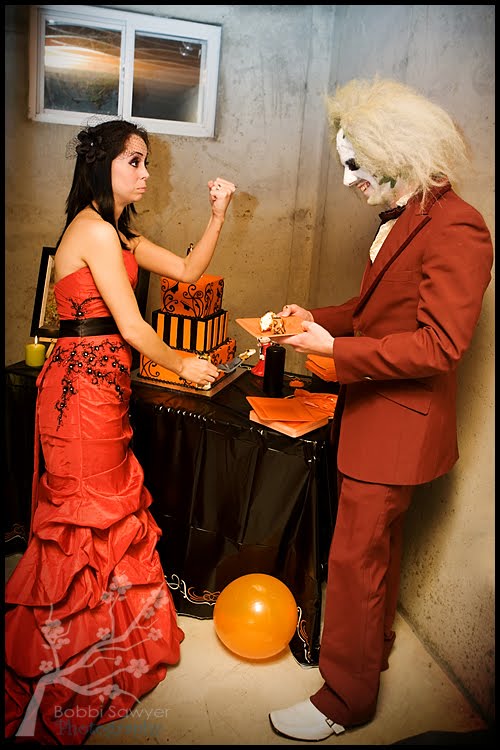 Did I mention my best friend is amazing? She really, really is. I could probably go on forever giving examples if I had the time. She is one of the kindest people I have ever met and would do anything for the people she loves. I have never met anyone who gets me so well and I don't know what I would do without her.

And her now husband James? There is no way I could say anything bad about him. His name is James, he has black spikey-esque hair, he collects toys (mostly horror but still toys), his birthday is the first week in August, and thanks to a certain other James he now loves Star Trek. To say anything bad would be like insulting my own husband. So it goes without saying that he rocks too. They are a perfect couple.

I am so happy for you guys. I wish you long years of happiness and James and I are so lucky to have you as friends.


And how awesome is that full on Beetlejuice costume?!!?
Posted by Bobbi at 3:40 PM 6 comments:

Every year I think I am going to take super cute "professional" quality pictures of my kids in their costumes. And every year ten minutes before Tick or Treat I get some snapshots of them in the front yard.

Timing has never been a strong area for me...hence the over a week late Halloween post. But none the less my kids are super cute, got that part down! 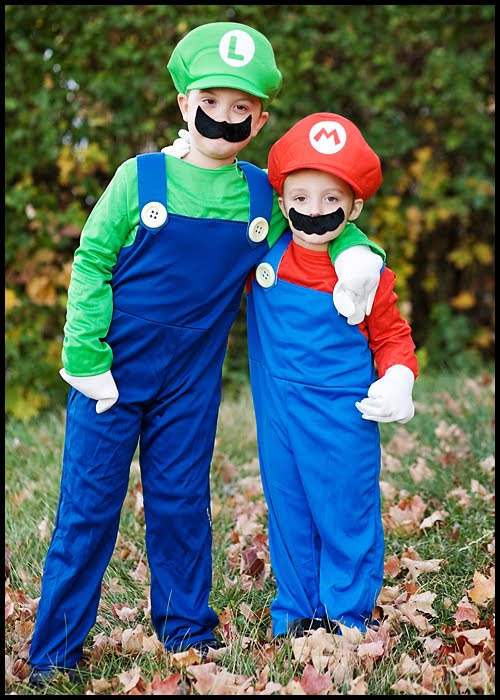 All night Blaze was asking anyone if they "Had any pasta in there?" in his perfected Italian accent while Keaton just fussed with his moustache. It was pretty awesome. 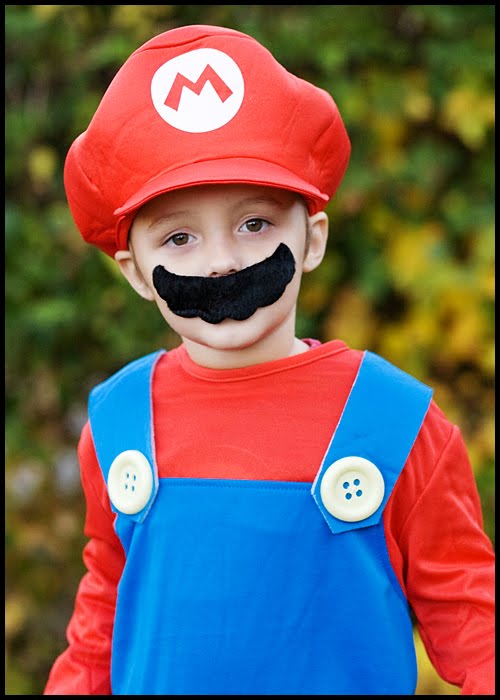 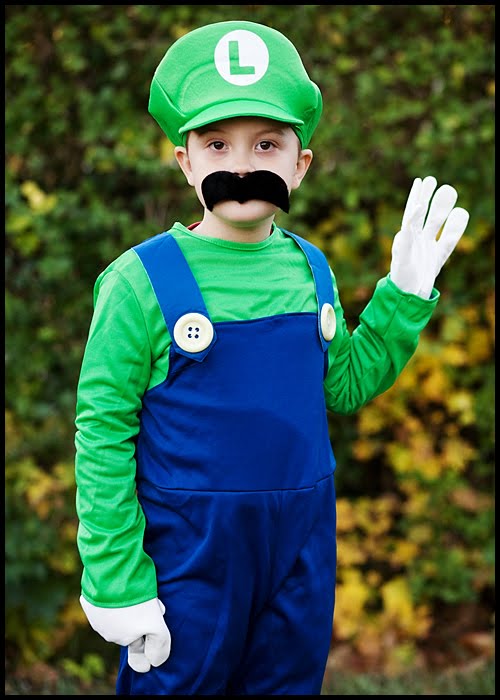 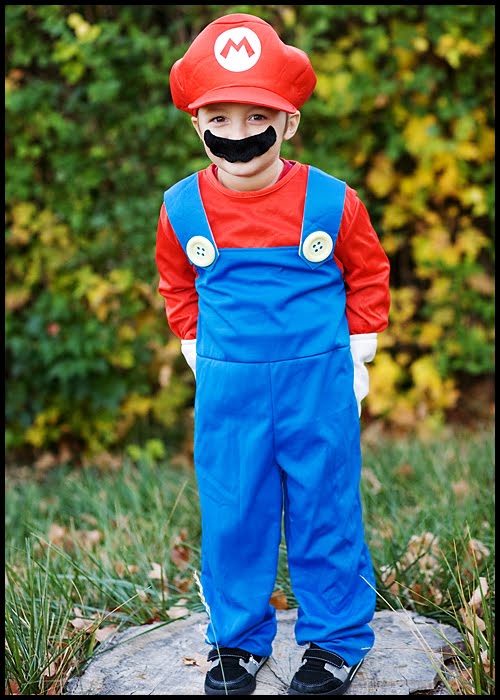 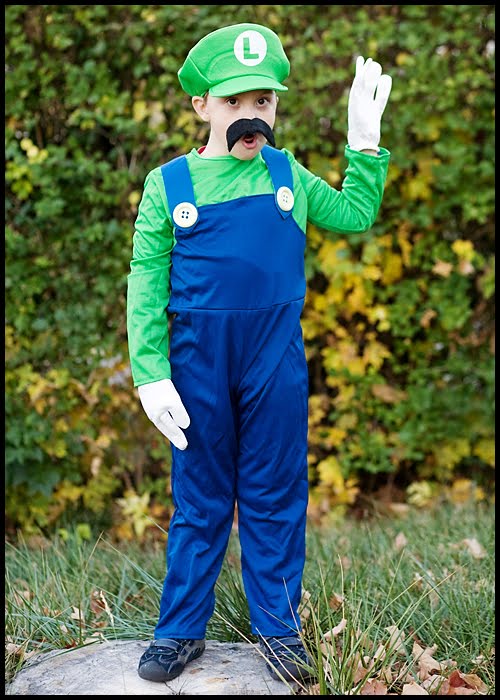 I wish this boy would just stop being so serious all the time! 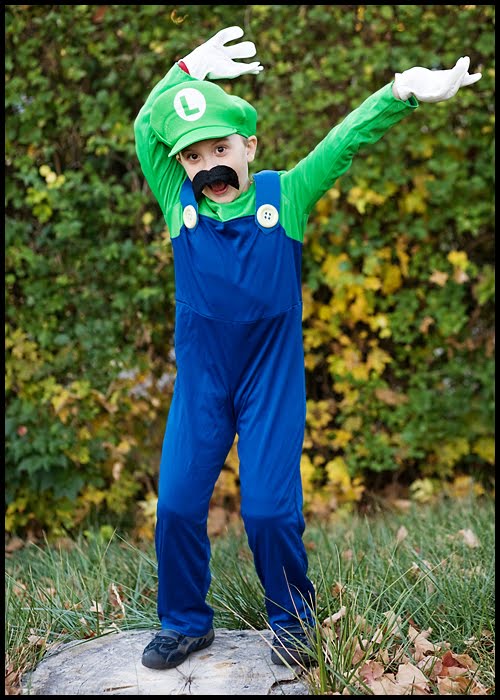 Throwing firebombs. Or peace signs, whatever it is that Marios do. 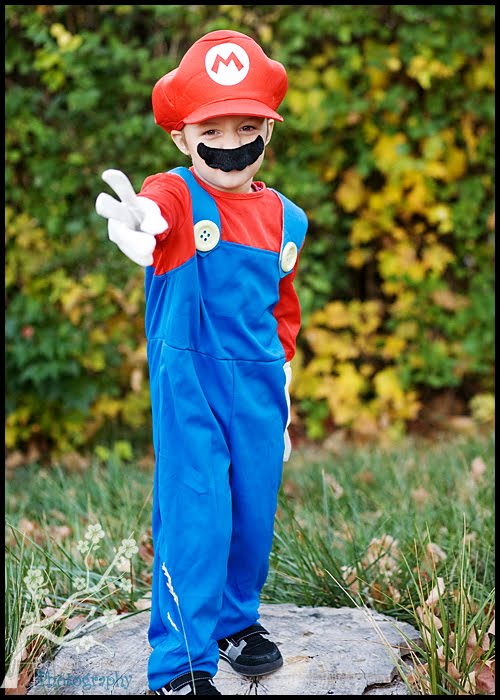 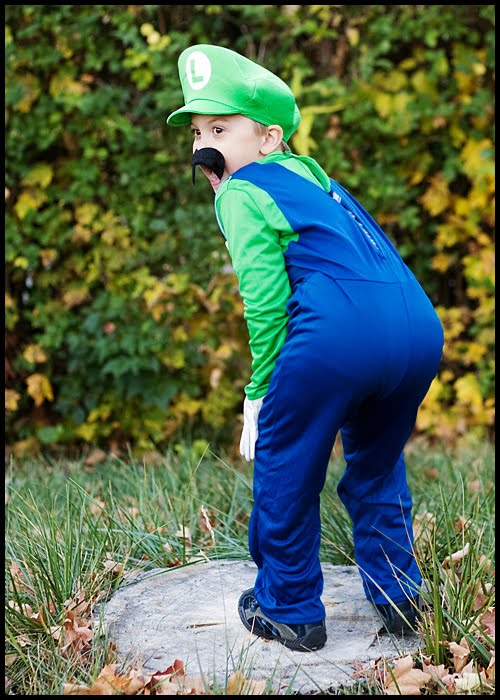 If Blaze does it his shadow Keats will surely have to try it too. 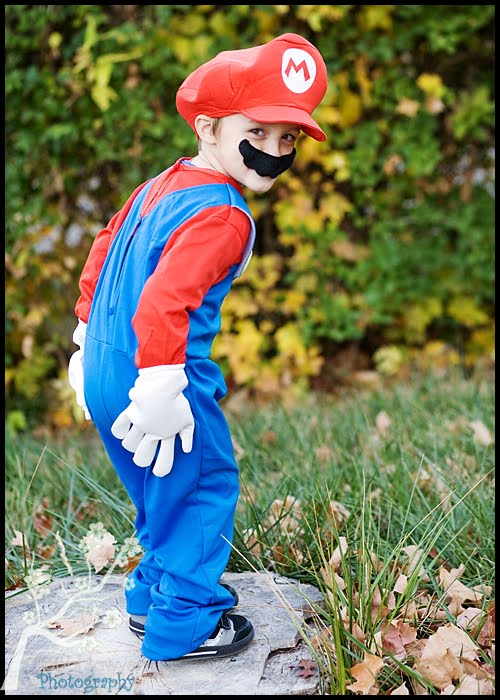 To see the Pete and Repeat show in full effect (and get to hear their awesome accents) watch the video below. It's adorable if I do say so myself.